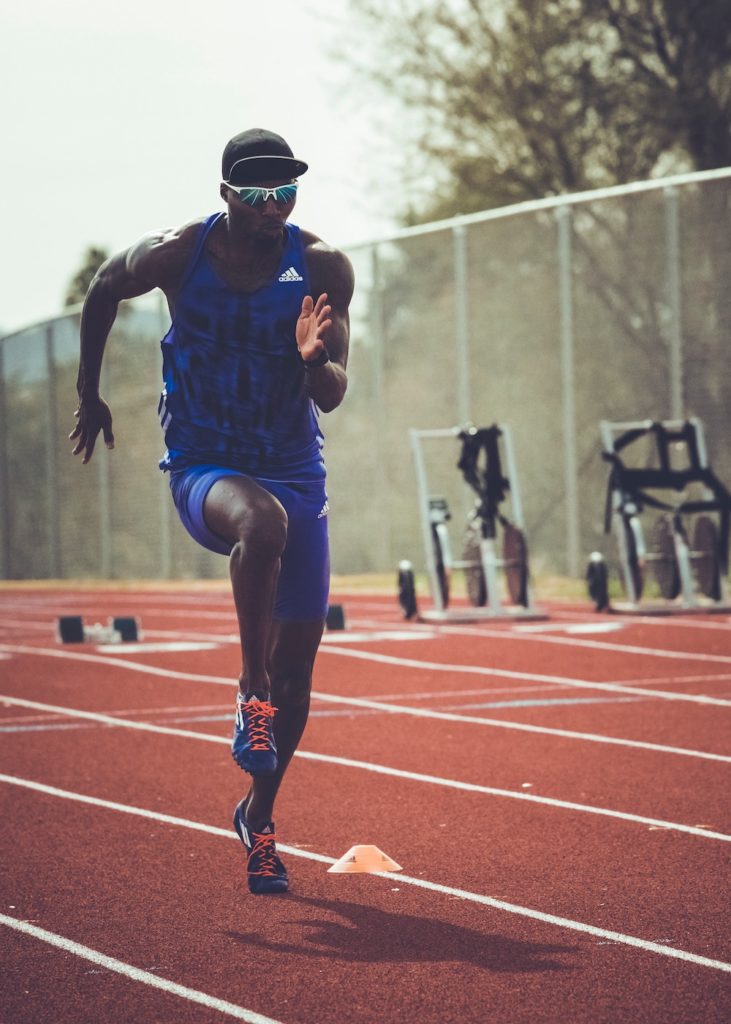 Do you really need a winning attitude to be successful? Being optimistic is a useful attribute and is connected to many positive outcomes. Individuals who do well in school and in the marketplace believe that a positive mindset is an essential part of their success.

Consider how a positive mindset can help you succeed:

1.  A positive mindset has many benefits being optimistic can strengthen your physical, emotional, and mental health in ways that help you excel.

○ Optimism can strengthen your cardiovascular health and immune system. Other positive health effects include having less pain and stress, recovering from illness faster, and having lower rates of cancer.

○ Optimism can also have emotional and mental benefits. It gives you a more positive outlook on life. As a result, it’s easier to bounce back and move forward again after setbacks.

2.  A positive mindset gives that push you need to try. Those who constantly fear that they will fail, rarely want to try new things, so they don’t get a chance to find success. On the other hand, open minded individuals are willing to experiment and are more likely to succeed.

○ You have to be willing to do new things and make changes to find success.

○ In life, it’s important to be flexible, so those who are willing to try have a higher probability of making their dreams come true. They’re willing to keep fighting for their goals.

○ Positive thinkers also tend to be willing to take more risks. They’re less likely to wait and see what will happen. Instead, they take the necessary actions to move ahead.

3. Positivity gives you a clear focus on the future. Instead of getting hung up on the past, optimists tend to be hopeful about the future.

○ Researchers have found that thinking about the future in a positive way to increase your success. You’re motivated to keep going and refuse to give up because you know better things are ahead.

○ Studies have also found that optimism about the future also increases creativity.

4. Hope gives you perseverance. One of the reasons people don’t find success is because they give up too soon.

○ Optimists view challenges and roadblocks as normal parts of the process to find success. They’re resilient and strong. So, they keep moving toward their goals.

○ Plans can fall apart, but optimists are willing to start over again. They’re also willing to learn from their mistakes and rebuild with this knowledge.

○ Optimists are both emotionally and mentally strong. They don’t allow issues to stop them or tear them apart. They understand that success or failure is a small part of their lives and doesn’t define them.

5. Learn from successful people. Some of the most successful people in the world have been optimists. There are many examples of business people and others who have used a positive frame of mind to succeed:

Dr. Norman Vincent Peale was a famous author and optimist who sold millions of books about optimism. He’s a perfect example of how this trait can lead to success.

Another famous optimist was Dr. Martin Luther King Jr, who paved the path of social justice and equality for millions. His non-violent movement was a success due to his undying hope that civil disobedience and pacifism is the key to everlasting change.

Nelson Mandela was also an optimist who believed that positive thinking gave him hope. He was a famous political leader who survived decades in jail and horrible conditions to return to power. Without his optimism the bonds of apartheid would still exist.

Positive thinking is a crucial part of finding success. It helps you to stay motivated and determined as you work toward your goals.

Can you succeed without being positive? It’s possible, but so much more probable when you’re an optimist.

If you have a child in school who needs help with being optimistic, so that they can get the stress out of school and face next year without a hitch. Sign them up for a free strategy session with me. 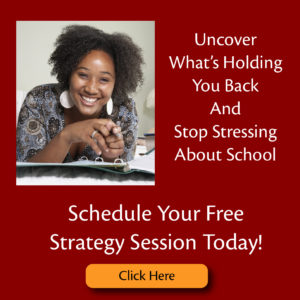 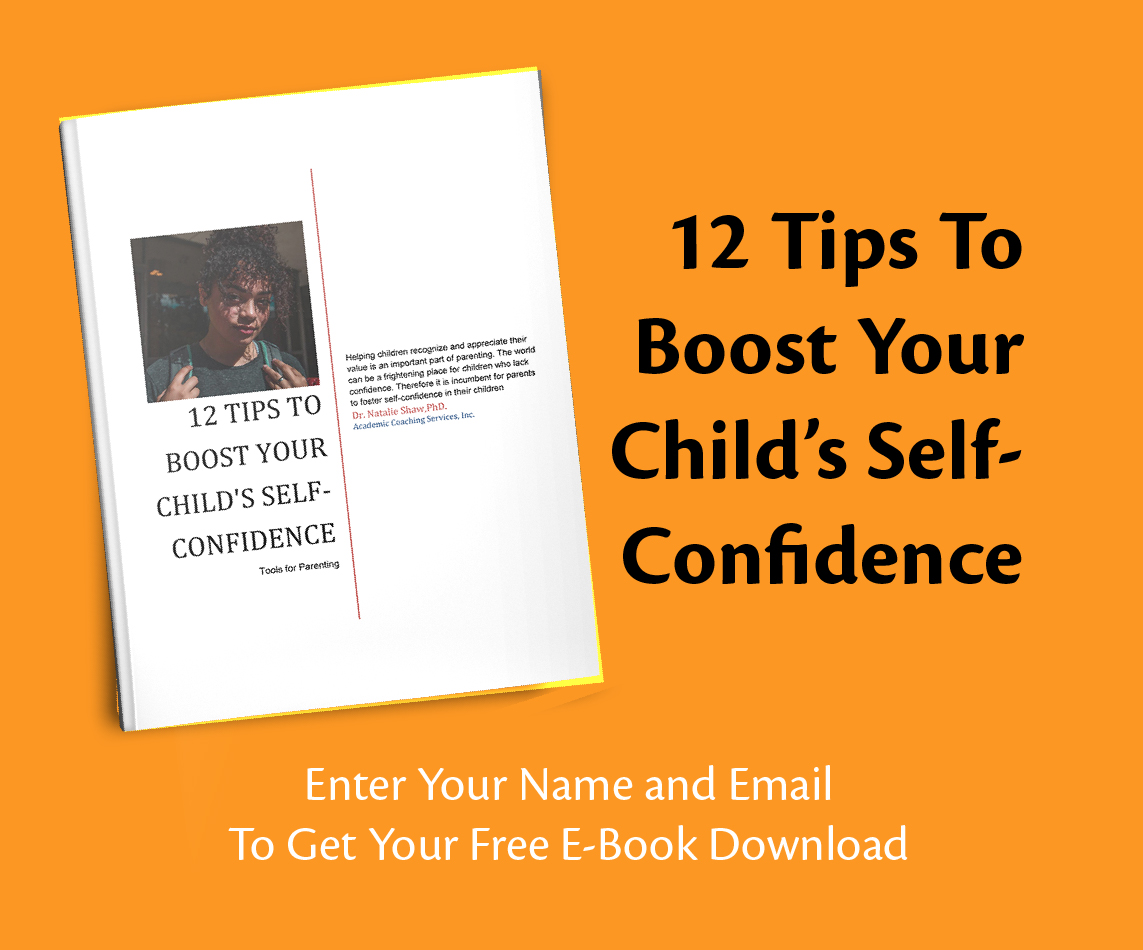 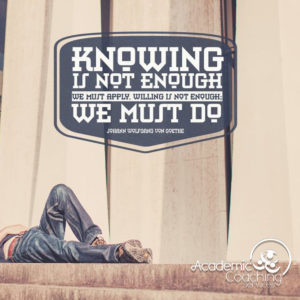